The worse thing a religious leader can say is we have to change to be a Christian.

She was at a place of brokenness, and for the first time in her life, considered Jesus. After years of living life her way, she was ready to give in and fall at the feet of Jesus with a repentant heart. She looked at me with tears streaming down her face, “but I have to change first, don’t I?” I didn’t know my answer was wrong as I nodded my head yes. She cried harder, knowing she couldn’t change. As I left her that night, I felt defeated. What kind of religion tells people they can’t have Jesus?

What are Lies of Religion?

There are many religions and all of them lie. What I mean, there is only one God, and there is only one way to Him; Jesus. This is not something we earn. It is a gift out of God’s mercy because we are too corrupt to deserve it. So, there is no way to change to get it.

But that isn’t what religion says. And it doesn’t matter what religion it is. All religions have a set of rules that have to be followed and if you don’t obey the rules (change) then you don’t belong. But this is a lie.

I didn’t know that I was telling my friend a lie. This is what my religion had taught me. But if it isn’t teaching Jesus as the only way to God, it’s wrong. If it says we need to change to be saved, it’s wrong.

How to get Started with Knowing the Lies of Religion

It’s hard to know where to start in recognizing the lies of religion being raised in one. We tend to just go along with what we were told. I did, so much that I gave people the wrong answers; inaccurate truth. Not God’s Word.

I remember growing up thinking the religion I was being taught was the only one that was right. I would like to tell you I don’t know why I thought that way, that I just made it up. But I know exactly who I heard it from. But that isn’t what’s important. The point is, we have been told lies about religion.

Tips for Success in Knowing the Lies of Religion

Surrounding ourselves with Christians who follow Jesus, and can teach us who God is, are the people who will help us know the truth. As we grow in the knowledge of God, we will recognize the lies of religion for ourselves. The key is seeking the right teachers as we learn how to have a relationship with God, not just a ritual.

Common Questions/FAQ About Lies of Religion

Here at Dangers Ahead, we attempt to answer your questions about the lies of religion. Below are some questions that we will cover in the coming weeks. I have answered a few of them briefly in this blog, but will expand more in future blogs. Be sure to subscribe to Dangers Ahead to be notified so you don’t miss a post.

What are Negative Effects of Religion?

I lived most of my life in fear of punishment from God. The religion I grew up in didn’t teach me about having a relationship with God, only to be fearful of Him. Believe in God or go to hell. If you don’t obey God, then you’re probably not saved to begin with. It’s sad, but people have walked away from God because of this way of teaching. It is our goal at Dangers Ahead to share what Jesus really says.

What are Some Examples of Religious Beliefs?

There are many examples of religious beliefs that are contrary to what the Bible actually says, but my focus remains on the beliefs that cause people to feel as though salvation is not for them. The religious beliefs I am talking about are the ones that tell us we have to do the works to be accepted in the family of God.

People believe works are the way to get into Heaven. Some believe to be a good Christian requires good works. We will learn on this journey of truth seeking, good works come as the result of our faith, not as a requirement for faith.

Religion itself probably isn’t bad. As we grow in our relationship with God, we will find plenty of rules He wants us to follow. The difference is that we will follow the rules from a loving and grateful heart. As our love grows for God, the desire to obey comes naturally. It isn’t something that works of religion will create, and it isn’t anything that we will do on our own. As we obey God’s principles, He changes us.

Religion teaches us to follow rules instead of having a relationship with God. It’s important that we understand why we follow God in the first place, and it has nothing to do with the rules. It’s about the love and mercy of God who sent His son to die a horrible death to take the blame for our sins because we just can’t get it right and we need an intervention. Gratitude is our motivation as we seek to know who God is by studying His word.

I went back to my friend years later, when I realized the truth. She has made peace with whom she is and refuses to hear the truth. I pray daily for her salvation.

By the way, we do change, but it is AFTER Salvation, not before. And it isn’t us who does the changing, but Jesus working on the inside that changes us. Our part is just to obey.

Be sure to subscribe to Dangers Ahead to be notified by email when the next blog posts. Thank you for taking this journey of truth with me. I look forward to helping you rise above!

Previous Post: « Who Dangers Ahead is for?
Next Post: The Woman’s Guide to Knowing the Lies of Emotions »

Hi! I'm Katherine and I’m here to help you expose lies and live truth. I study the Bible to find stories that expose the lies we live and share truth to show women how to rise above. Read More…

Stay up to date 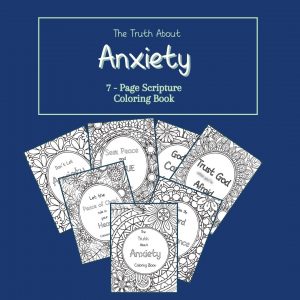 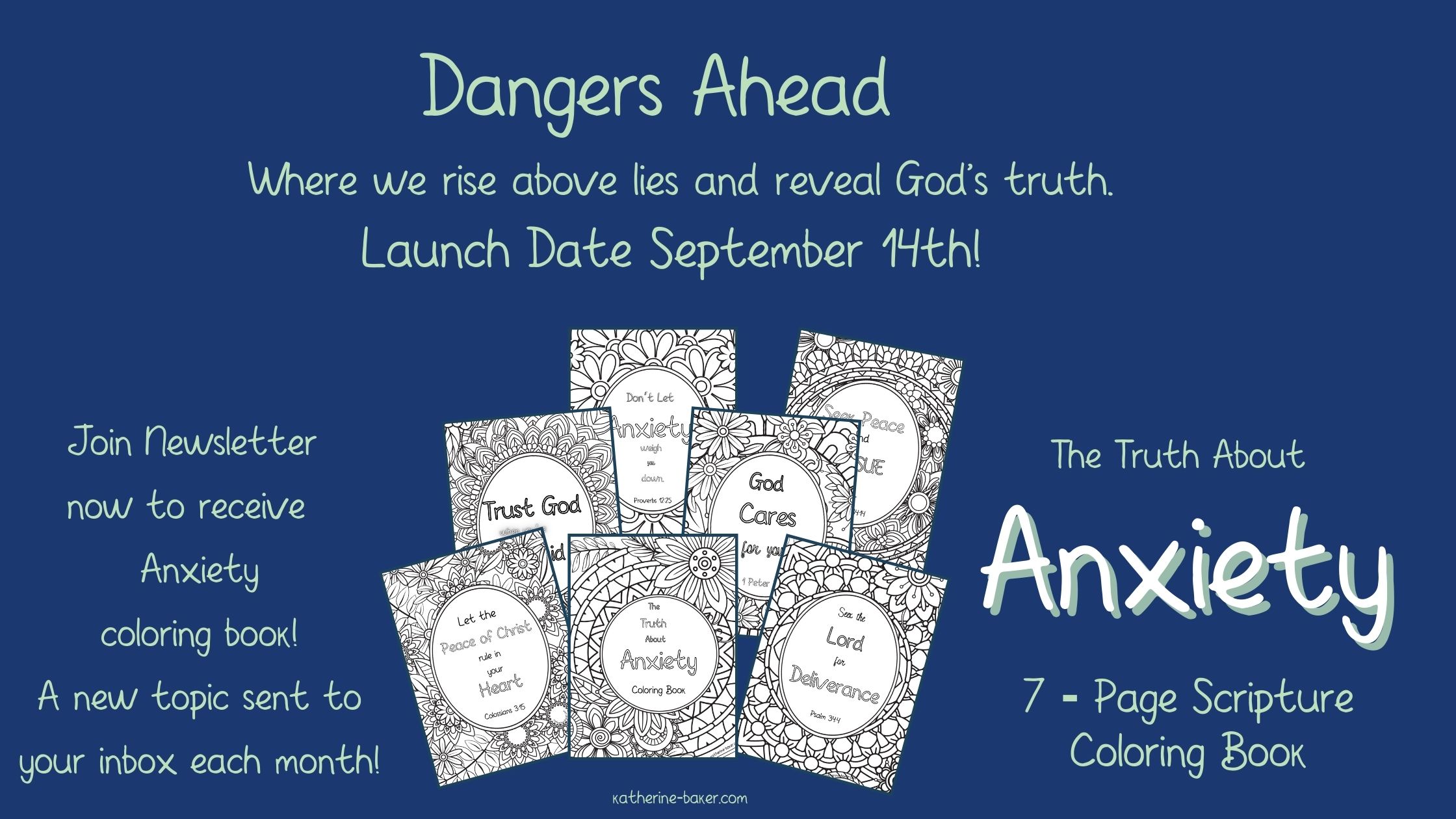 Join our community and get the latest coloring book sent to your inbox every month!