John was an EMT. He married to his high school sweetheart shortly after they graduated college together. For the first few years, John described his marriage as wonderful.

But as time went on, John struggled. He would come home from long shifts and his wife would complain that he never spent time with her. Once, she said she doubted he loved her.

John didn’t know what to say, so he just retreated.

“I love her,” he explained later to his mentor, an older man who had taken John under his wing. “She’s saying I don’t spend time with her, but that’s because I’m busy working so hard to get us out of debt. Can’t she see that everything I do is for her and our family?”

John’s mentor said, “There’s a book called The Five Love Languages by Gary Chapman. The idea behind the book is that there are five universal ways humans express their love for each other.”

He added, “Often in relationships, one person says I love in their language while the other is saying I love you in a different one. Your wife’s love language is probably quality time, while yours might be acts of service.”

John nodded as understanding dawned. “So, you’re saying I need to say I love you in her language instead of mine?”

It can be hard when a friend or family member speaks a different love language than you do. But learning to speak their language is an important part of making them feel loved and valued.

God, sometimes loving others is hard. Help me understand how to show others I really care about them in the language they need. In Jesus’ name, Amen. 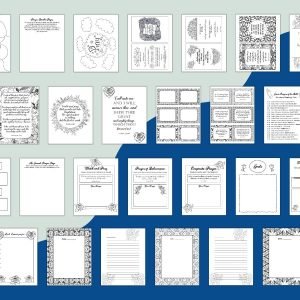 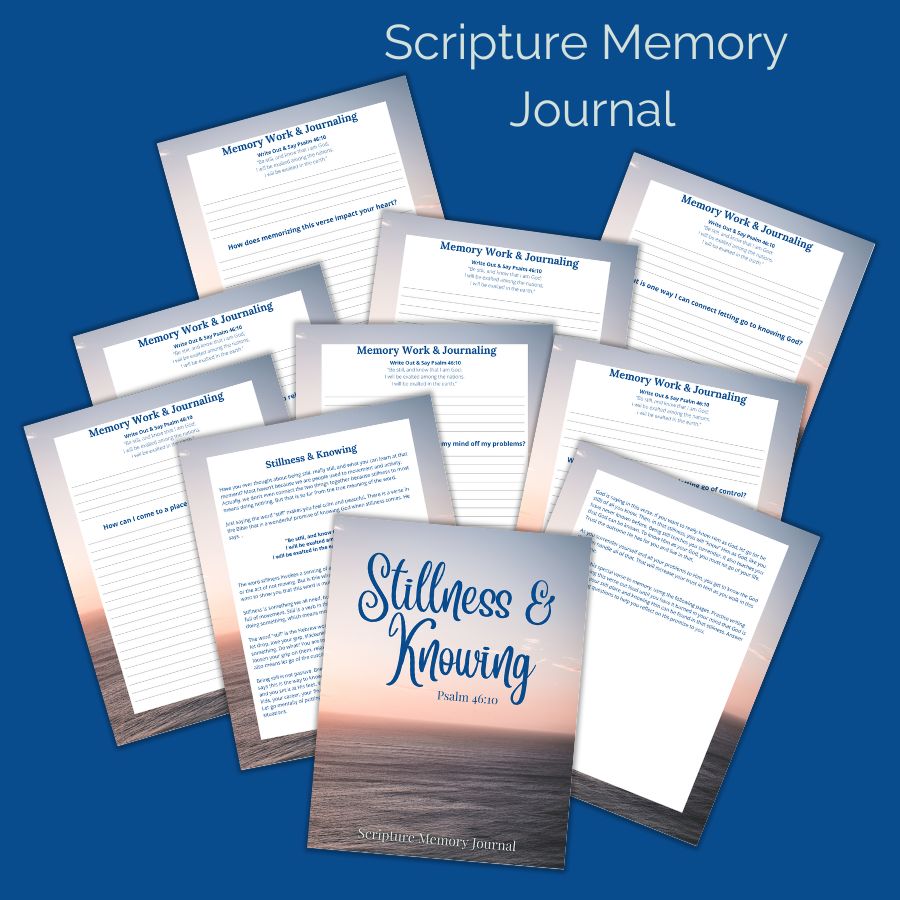