I grew up believing my religion was the only true religion. I was told all other religions except ours did not teach the Bible right. Of course, the person who taught me this lie changed their mind when they matured. But it was too late. I not only bought into the lie, I lived in this lie for fifty years.

What are Lies of Religion?

Religion is a belief system in God. Within this religion, it set the standards of how we follow God in place. The Merriam-Webster Dictionary defines religion as “a personal set or institutionalized system of religious attitudes, beliefs, and practices”.

How to get Started with Knowing the Lies of Religion

It’s easy to follow religions we grew up in. We go along with what we learned. The problem with living according to a set of standards to follow is that we never open the Bible long enough to see what true religion is. Reading and studying the Bible is necessary if we want to grow spiritually.

But I didn’t grow up reading the Bible at home. I only listened to the stories told at church. I believed the ones teaching them to be telling the truth. The break-down in communication is that I didn’t study the Bible myself to know the truth. I just trusted what I heard.

The best way to know the truth of Jesus is to make it a priority to learn about Him ourselves. We do this by reading and studying the Bible. Here at Dangers Ahead, I write about what I learn. But don’t take my word for it. Use your favorite way of learning and study the Bible for yourself.

Knowing the Lies of Religion

Surrounding ourselves with Christians who follow Jesus can teach us who God is and are people who will help us know the truth. But we should always go back to the Bible and see what Jesus says is true. As we grow in the knowledge of God, we will recognize the lies of religion for ourselves. The key is seeking the right teachers as we learn how to have a relationship with God, not just a ritual.

Common Questions/FAQ About Lies of Religion

How does religion affect your life?

Religion can have a big impact on someone’s life. It can provide rules to follow, offer the hope of eternal life, and give people a sense of community and belonging. Religion can also teach people about morality and give them values to live by. However, there are many false teachings in religions that lead people astray from the truth. It’s important to discern between what is true and what is false, and we do this by reading and studying the Bible.

What is a discerning heart?

A discerning heart distinguishes between what is true and what is false. It’s able to see through the lies of this world and will discern the will of God. With a discerning heart, you will make wise decisions based on truth and not lies.

What are Some Examples of Religious Beliefs?

There are many examples of religious beliefs that are contrary to what the Bible says, but my focus remains on the beliefs that cause people to feel as though salvation is not for them. The religious beliefs I am talking about are the ones that tell us we must do the works to be accepted in the family of God.

People believe works are the way to get into Heaven. Some believe to be a good Christian requires good works. We will learn on this journey of truth seeking, good works come as the result of our faith, not as a requirement for faith.

Religion itself isn’t bad. As we grow in our relationship with God, we will find plenty of rules He wants us to follow. The difference is that we will follow the rules from a loving and grateful heart. As our love grows for God, the desire to obey comes naturally. It isn’t something that works of religion will create, and it isn’t anything that we will do on our own. As we obey God’s principles, He changes us.

Religion teaches us to follow rules instead of having a relationship with God. It’s important that we understand why we follow God in the first place, and it has nothing to do with the rules. It’s about the love and mercy of God who sent His son to die for our sins. Gratitude is our motivation as we seek to know who God is by studying His word.

What is the difference between religion and a relationship with God?

What are positives of religion?

There are many positives of religion. They provide rules to follow, offer the hope of eternal life, and can give people a sense of community and belonging. Religion can also teach people about morality and give them values to live by.

What is the problem with religion?

The problem with religion is that there are many false teachings that lead people astray from the truth. Religion can also be divisive and cause conflict. People can use religion to control others. The most common problem I see in religion are the legalistic rules that have no bearing on the spiritual growth of a person, as it stresses obedience to rules instead of a relationship with God.

Last thought about the Lies of Religion

Religion is only true if we have genuine faith, and if our faith is genuine, it will show by our obedience to God’s word.

Be sure to subscribe to Dangers Ahead to be notified by email when the next blog posts. Thank you for taking this journey of truth with me. I look forward to leading you to rise above!

Hi, I’m Katherine and I’m glad you’re here! Are you seeking truth? My goal is to help you learn not only how to find truth but also how to apply the truth to your life and expose the lies you live. Together we will learn to Rest In Him & Rise Above! Read More…

Stay up to date 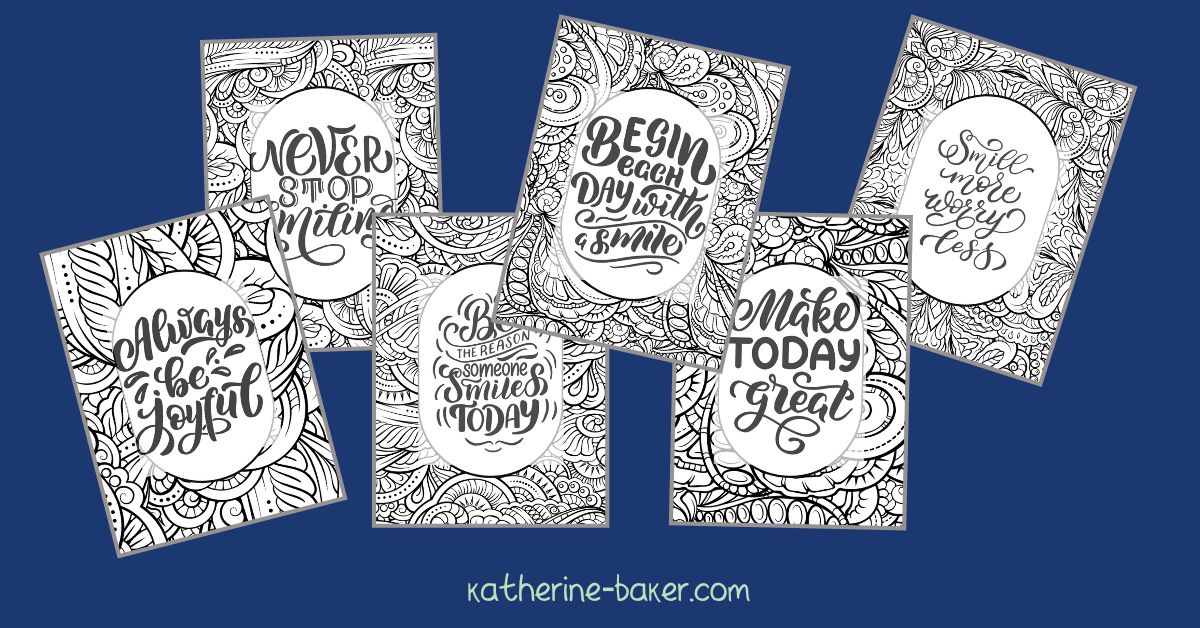 Join the Community and get FREE Color Pages. Get a new FREE printable delivered to your inbox every month!

Use the REST Bible Study Method and color pages to

Use the REST Bible Study Method to journal your wa

Free printable for members of A Place of Humility.

Looking for a Bible study journal that will help y

Let go of all your negativity and get lost in the

Only a few days left to get your coloring book for